RECEIVE COMPLIMENTARY SHIPPING ON ALL ORDERS.

A gift for you. Receive complimentary skincare samples with every order.

Every February, the US celebrates the achievements and history of African Americans as part of Black History Month, honoring the rich cultural heritage, triumphs and adversities that are an indelible part of the country's history. To celebrate Black History Month and the importance of recognising the historical contributions of African Americans, we asked some of our favorite writers, editors and content creators to share with us the people that have inspired and motivated them - and to highlight the heroes that have had a positive impact on their lives.

Everyone should know about the life of Josephine Baker - entertainer, beauty icon, WW2 spy and civil rights activist. She was born 116 years ago but is truly the definition of an icon. Here are nine reasons why I’m obsessed:

1. She used her talent, intelligence and hustle to go from performing on the streets of St. Louis Missouri to being one of the most celebrated women in France. She arrived in Paris at 19 and she set Paris on fire in 1927 with her performance of the Danse Sauvage - she was the toast of the town. Picasso drew her. Ernest Hemmingway said she was “the most sensational woman anyone ever saw.”

2.   She had a pet cheetah named Chaquita who wore a diamond collar. How fabulous is that?

3. She moved like no one else. She also integrated humor and gorgeous costumes to stand out in her performance.

4. She starred in films like Zou Zou and Princess Tam Tam in the 1930s which was incredibly rare for a Black woman to be on screen in a role that wasn’t a maid. These films made her a star.

5. She worked for the French resistance as a spy during WW2. She snuck notes written with invisible ink on her sheet music to allied forces. After the war, Baker was awarded the Resistance Medal by the French Committee of National Liberation.

6.   She came back to the US to aid in the Civil Rights Movement and was one of the only women who spoke during the March on Washington next to Dr. Martin Luther King.

7.   She adopted 12 children from countries all over the world: Japan, Columbia, Finland, Algeria and called them the “Rainbow Tribe” to send a message that children from different ethnicities could still be brothers. They also all lived in a huge 48-room chateau in France.

8. She was sort of a beauty influencer before we had a name for that. She knew women wanted to look like her and she sold products like Baker Fix and bronzing oil so women could adopt her look. Again there’s that hustle and entrepreneurial spirit!

9. Josephine Baker is the first Black woman to be inducted into France's Pantheon and her influence on today’s culture, what she fought for and symbolized cannot be underestimated.

If you want to learn more about Josephine Baker check out my latest Naked Beauty podcast episode with Vintage Black Glamour author Nichelle Gainer where we talk about the amazing life of Josephine Baker: https://open.spotify.com/episode/0WtkoIiAUEbmLuTuYOYNPB 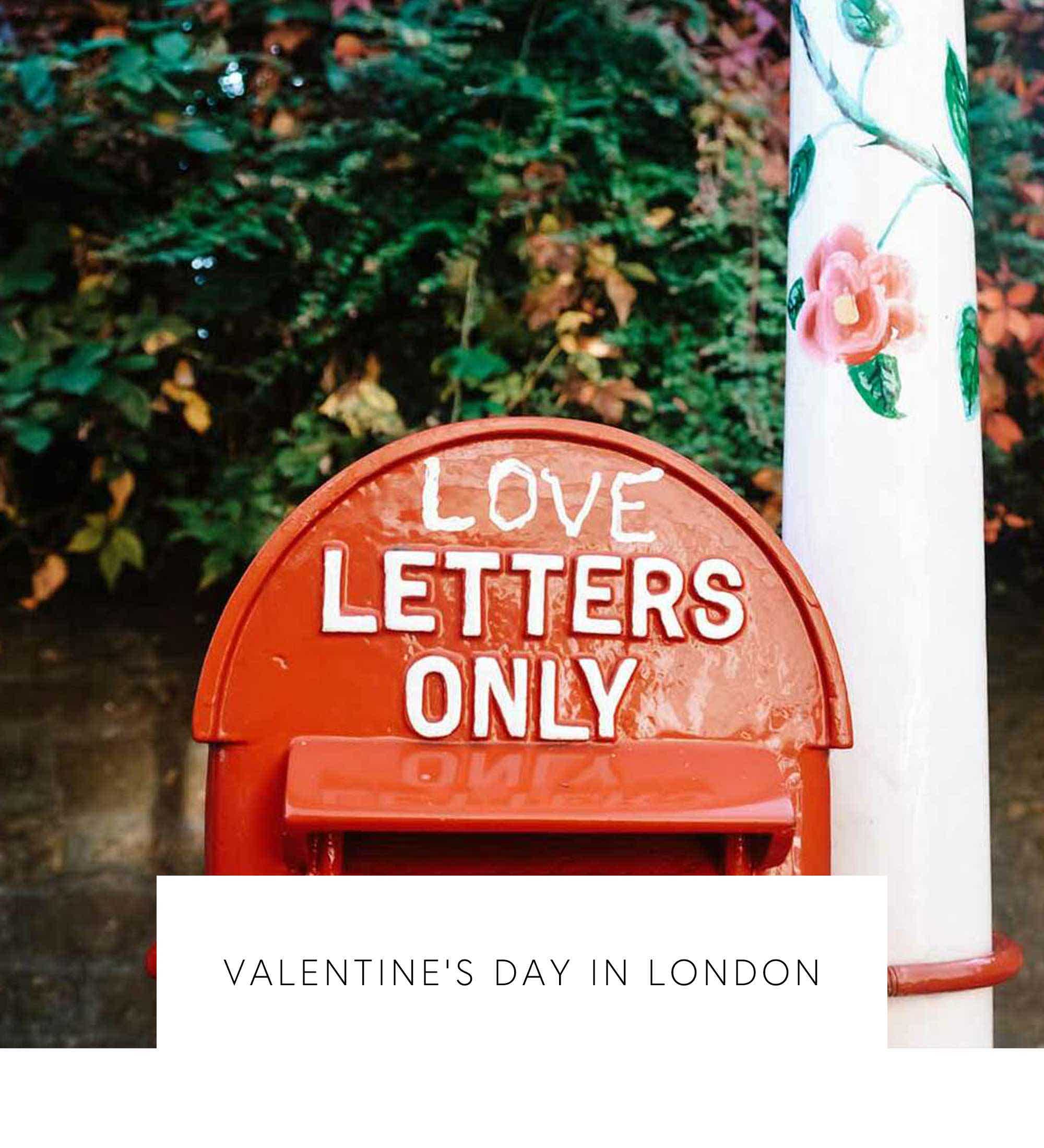 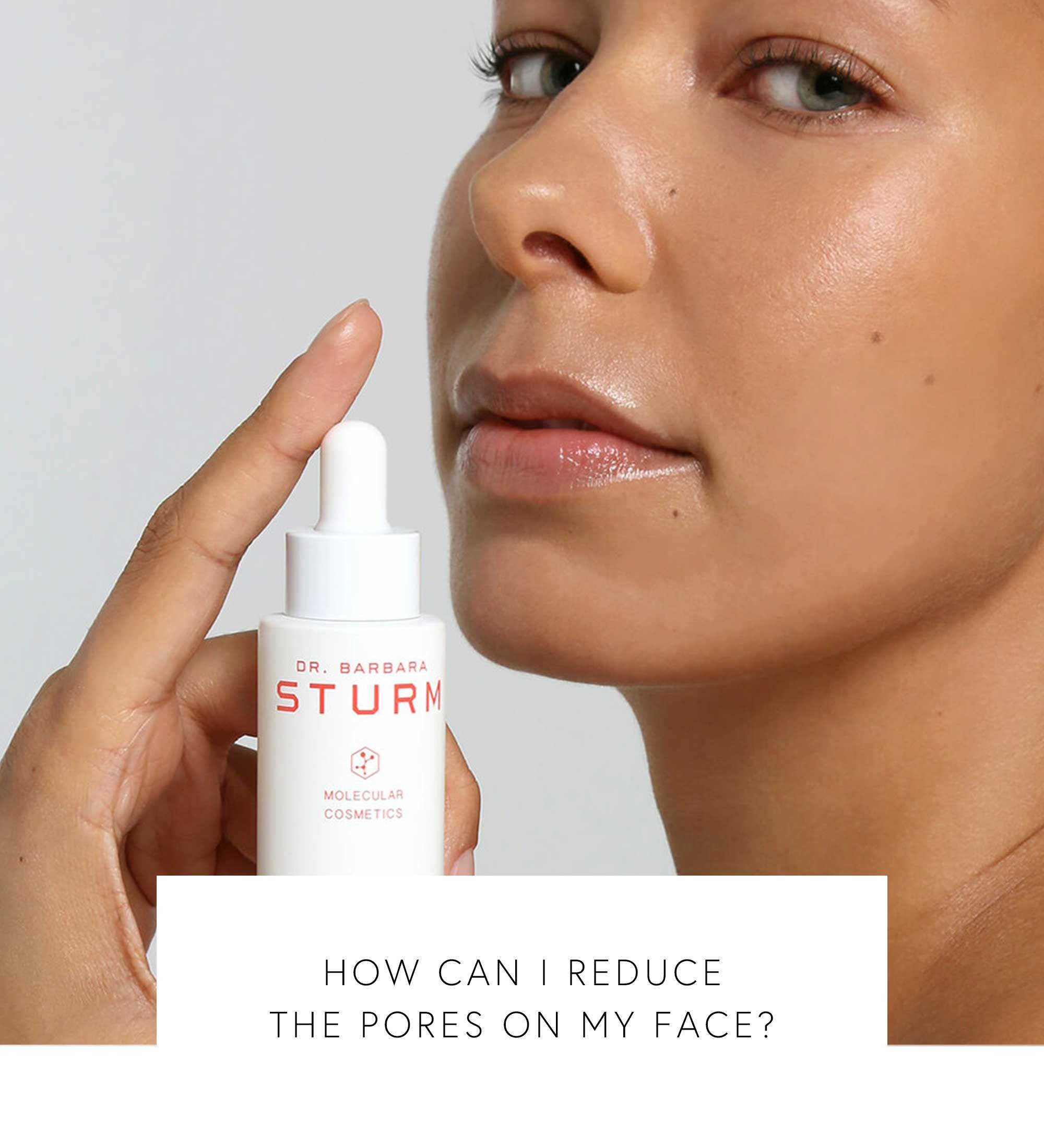 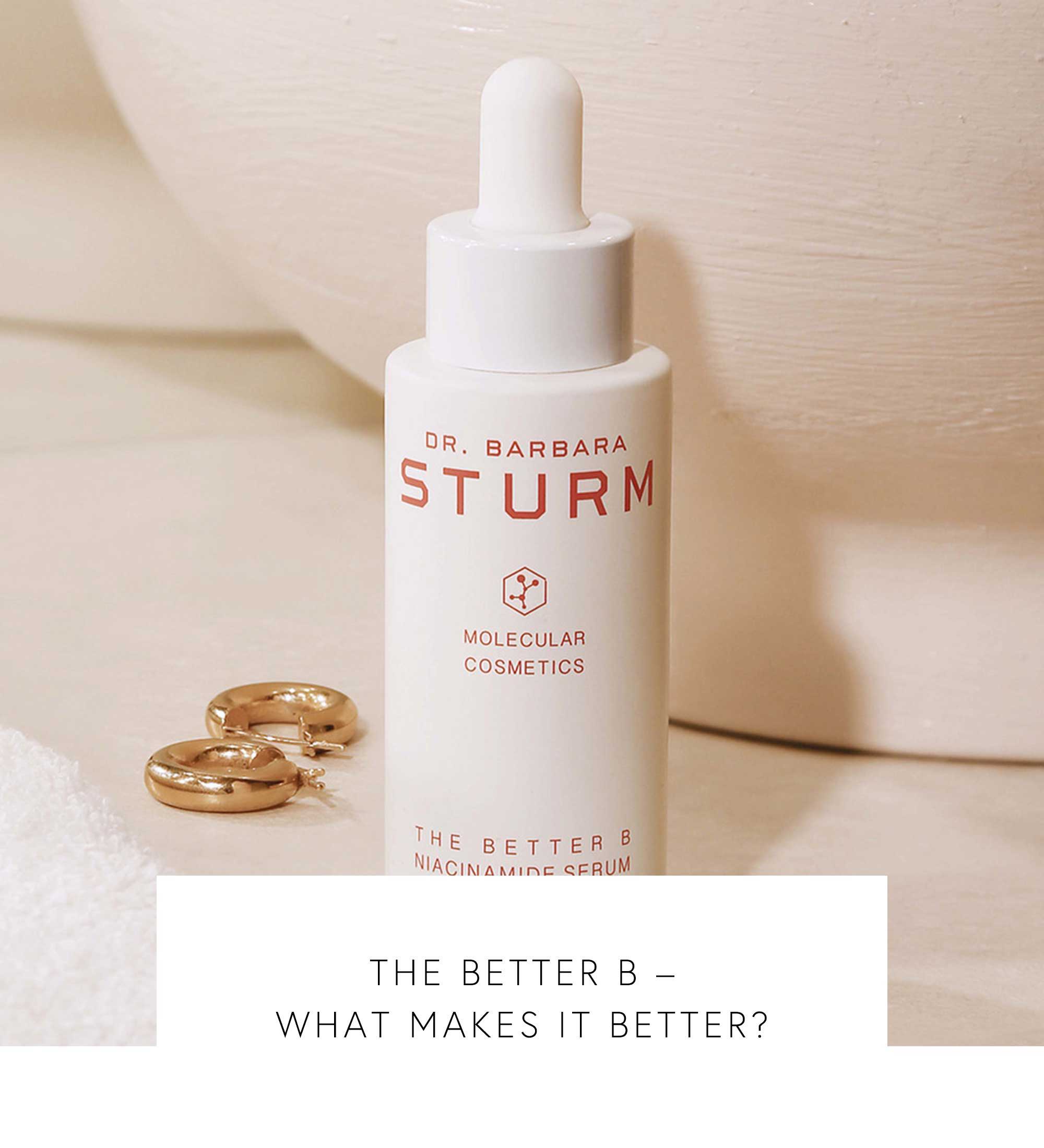 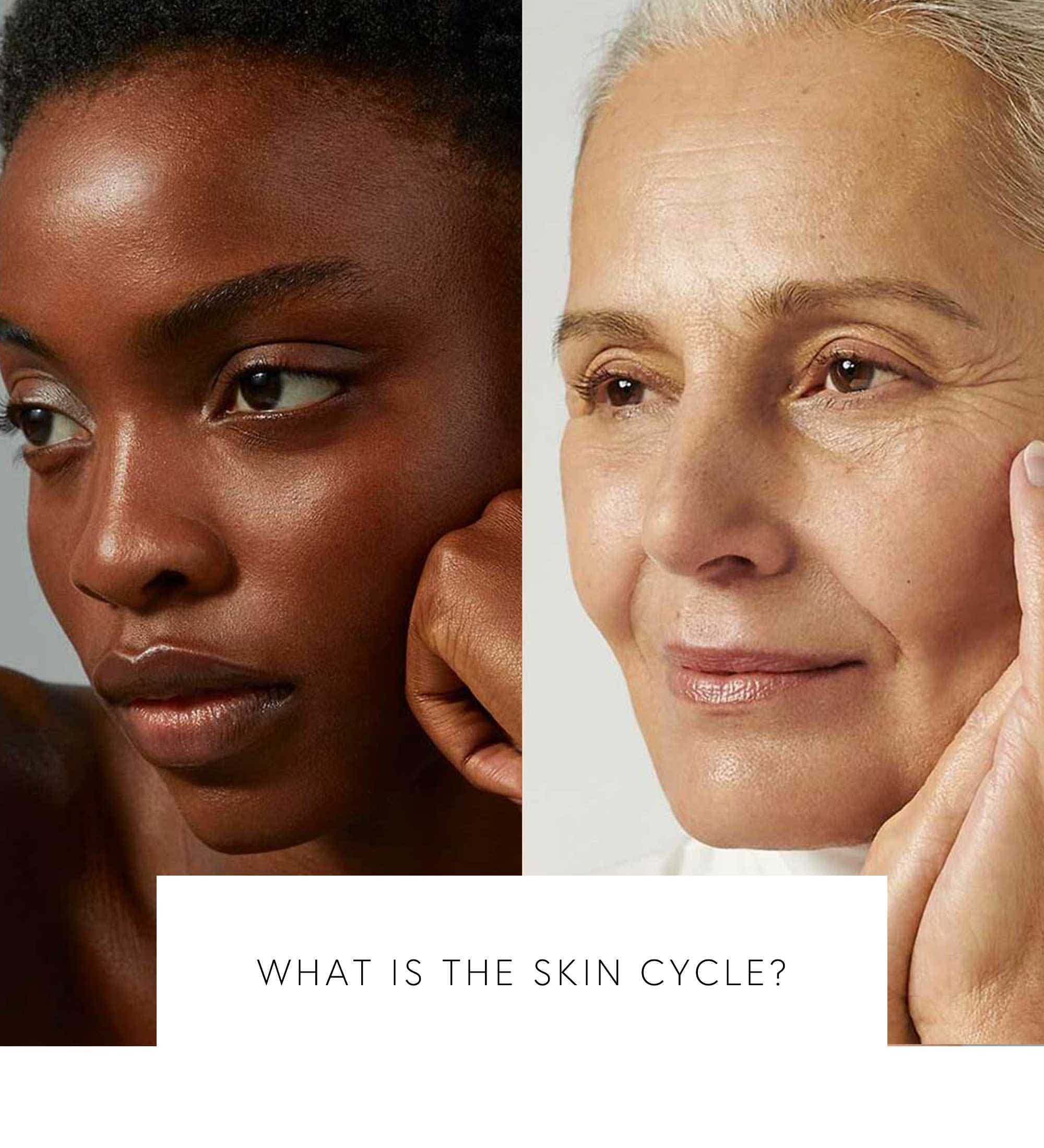